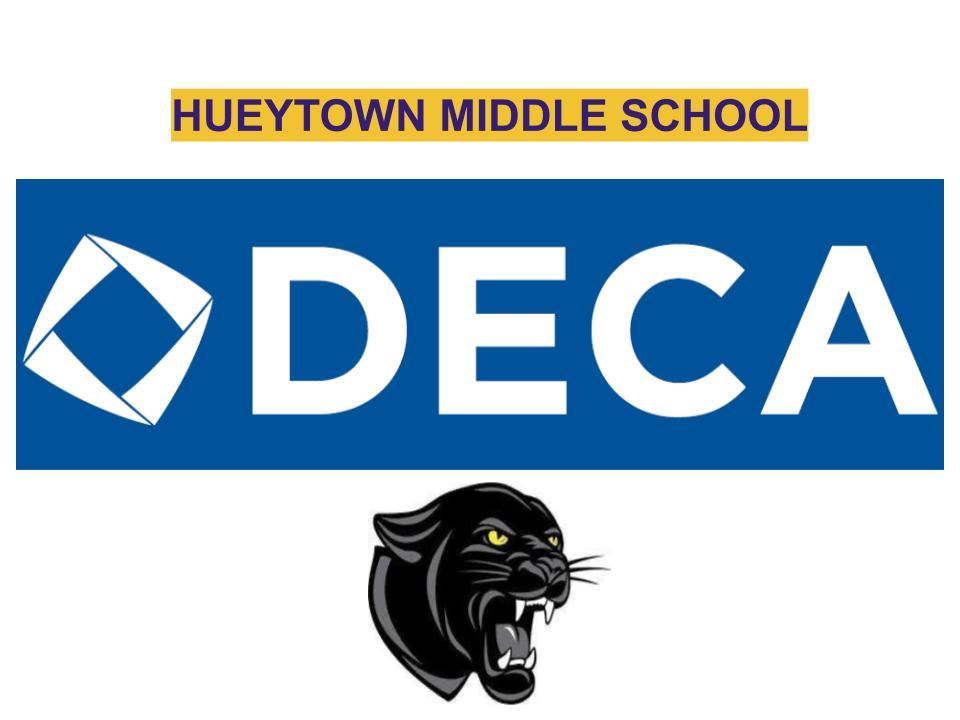 DECA prepares emerging leaders and entrepreneurs for careers in marketing, finance, hospitality, and management in middle school, high school, and colleges around
the globe.

Through participation in DECA activities, 96% of DECA members say they learned how to communicate thoughts and ideas, how to organize a presentation and more about what businesses expect from employees while gaining problem-solving skills.

DECA Members are Motivated for the Future